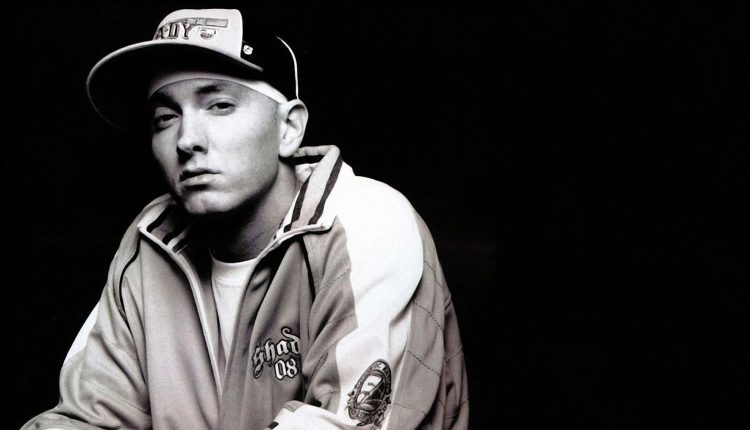 Marshall Bruce Mathers III, professionally known as Eminem, was born on October 17, 1972, is an American rapper, film producer, songwriter, record producer, record executive, and actor. He has been labelled the “King of Hip Hop” for his continuous success as rapper.

After his debut album Infinite (1996) and the extended play Slim Shady EP (1997), Eminem signed with Dr. Dre’s Aftermath Entertainment and subsequently achieved mainstream popularity in 1999 with The Slim Shady LP, which earned him his first Grammy Award for Best Rap Album. Also, his next two releases, The Marshall Mathers LP (2000) and  The Eminem Show (2002), were worldwide successes, both won Best Rap Album Grammy Awards—making Eminem the first artist to win the award for three consecutive LPs.

Eminem’s eighth album, 2013’s The Marshall Mathers LP 2, won two Grammy Awards, including Best Rap Album. In November 2002, he starred in the drama film 8 Mile playing a semi-fictionalized version of himself, which won the Academy Award for Best Original Song for “Lose Yourself”, making him the first hip hop artist to ever win the award. Eminem has made cameo appearances in the films The Wash (2001), Funny People (2009), and The Interview (2014), and the television series Entourage (2010).  The other ventures of Eminem includes Shady Records, with manager Paul Rosenberg, which helped launch the careers of artists such as 50 Cent. He also established his own channel, Shade 45, on Sirius XM Radio.

With over 230 million records sold globally, Eminem is among the best-selling music artists of all time. He has won numerous awards which includes fifteen Grammy Awards.