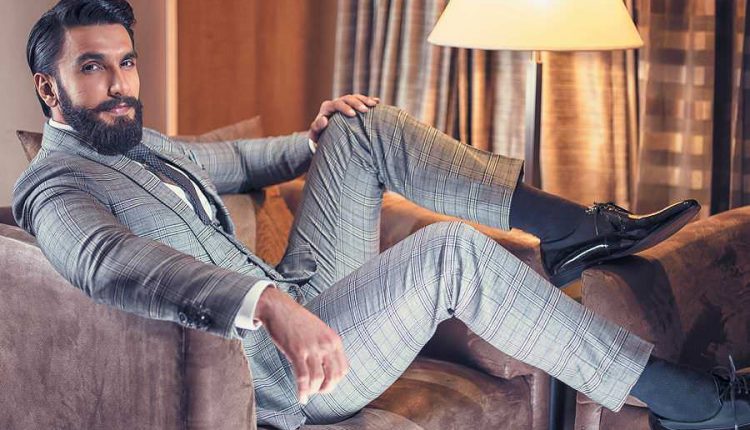 One of the most talented actors of this generation, Ranveer Singh has impressed the audience with his performances in films like ‘Bajirao Mastani’, ‘Lootera’, ‘Padmaavat’ and is all set to give another big hit ’83’. Undoubtedly, he’s one of the biggest superstars of Indian cinema currently, and his talent is unparalleled.

With 32.3 million followers on Instagram and 13.8 million followers on Twitter, the actor is surely the man to be followed on social media. Ranveer’s lively energy is something that inspires all of us. Before becoming an actor, Ranveer Singh worked as a copywriter with a well-known advertising agency.

Before debuting in ‘Band Baaja Baraat’, which was a huge success at the box office, the actor rejected three big banner films. We’ve to give a round of applause for his film choices. From mimicking to doing a rap, Ranveer is brimming with talents that he showcases at various platforms. Very few know that Ranveer Singh’s real name is Ranveer Bhavnani and the actor dropped his surname because it’s too long and not a saleable commodity. Even after his unusual choice of clothes, he is always praised for who he is, and is called the ‘powerhouse’. Being in the news for his statements about his sex life and for his condom ads, Ranveer Singh has an estimated net worth of $30 million.

The actor is powerful personal brand and has been endorsing big brands like Durex, Royal Stag, Vivo Smartphones, Colgate and the list is quite long. Ranveer Singh is unarguably ruling the charts of branding. Be what you’re with confidence like Ranveer Singh, that’s what his personal branding is all about.