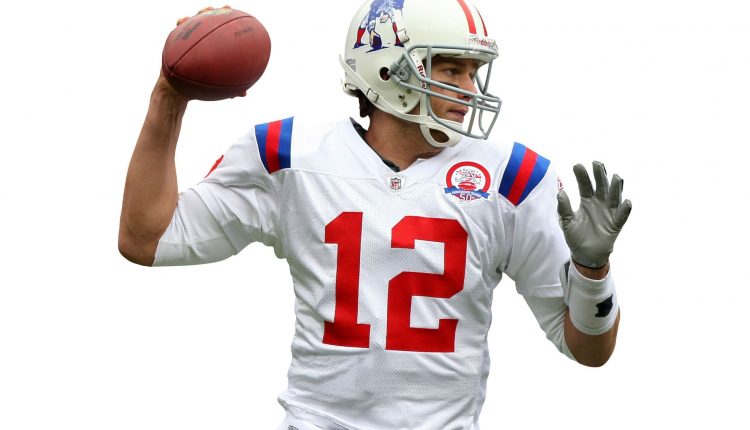 Thomas Edward Patrick Brady Jr., was born in San Mateo, California, on August 3, 1977, the only son and fourth child of Galynn Patricia and Thomas Brady Sr. Brady is an American football quarterback for the New England Patriots of the National Football League (NFL). Brady has played in nine Super Bowls, in which he won six of them. Due to his numerous accomplishments, records, and accolades, he is considered the greatest quarterback of all time.

After playing college football for the University of Michigan, Brady was drafted by the Patriots in the sixth round of the 2000 NFL Draft, and went on to become the team’s starting quarterback in his second season after a week 2 injury to Drew Bledsoe. Due to his late selection, Brady is considered the biggest “steal” in the history of the NFL Draft.

In Brady’s seventeen seasons as a starter, he has played in a record nine Super Bowls with the Patriots, and is one of only two quarterbacks to win a Super Bowl in their first season as a starter. Brady holds most of the postseason quarterback records, leading all players in postseason touchdowns, passing yards, and completions while owning the corresponding Super Bowl records as well.

Brady has won six Super Bowl titles, four Super Bowl MVP Awards, three League MVP Awards, and 16 Division titles. He is one of only two players (the other being Brett Favre) in NFL history to amass 70,000 passing yards and 1,000 rushing yards.

The only quarterback to reach 200 regular-season wins, Brady is the winningest quarterback in NFL history.