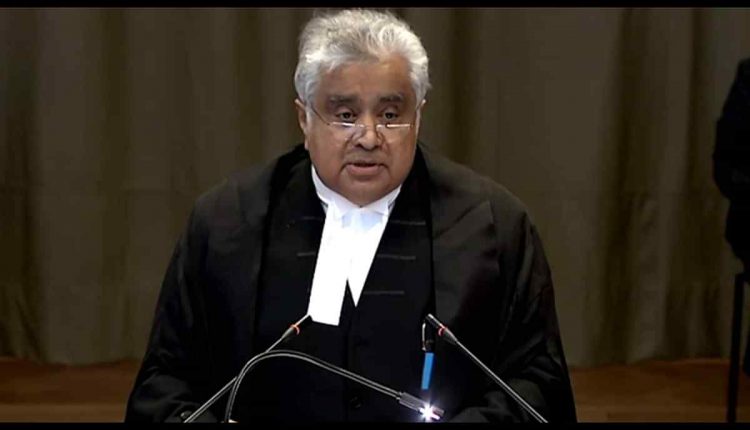 Harish Salve is an Indian lawyer, who specializes in constitutional, commercial and taxation law. He primarily practices at the Supreme Court of India but also appears in various High Courts and in international arbitration, sometimes as counsel and other times as an adjudicator.

Harish Salve is one of the most expensive lawyers available in India and charges around Rs. 30 Lakh per day. He charged just Rs. 1/- to fight Kulbhushan Yadav’s case as he felt this was a matter of his nation’s pride.

He served as the Solicitor General of India from 1 November 1999 to 3 November 2002. India Today magazine ranked him 43rd in India’s 50 Most powerful people of 2017 list.