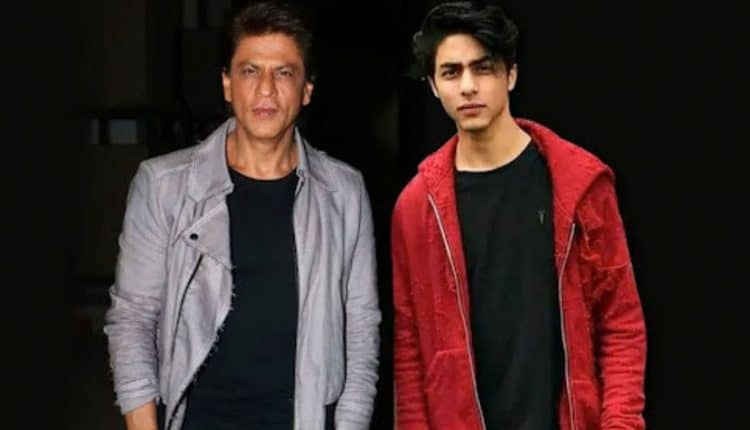 SRK has also come under fire following the recent arrest of his eldest son, Aryan Khan, by the Narcotics Control Bureau (NCB). And now the question is whether Aryan Khan’s actions have harmed the image of his father, Shahrukh Khan.

In the wake of the hubbub, I conducted a personal brand poll, asking people if Aryan Khan’s arrest impacted Sharukh’s image?

67.6% of people say ‘Yes’ Aryan khan’s arrest has affected King Khan’s image, as evidenced by the recent trolling of BYJU’S, whose brand ambassador is Kabhi Khushi Kabhi Gham star. 32.45 of people, on the other hand, feel that Aryan’s arrest hasn’t affected Shahrukh’s image at all.

Shah Rukh Khan is one of the most successful Bollywood actors of all time and is known for his iconic fan base. Throughout his illustrious career spanning more than three decades, he has acted in numerous super hit movies. He has also endorsed over 40 brands, including Pepsi, Fair & Handsome, Dubai Tourism, Frooti, and Big Basket.

However, I believe that this one will soon pass, as many previous controversies in Bollywood and King Khan’s personal brand value will overshadow it.

Which one is your favourite: Amazon Great Indian Festival or Flipkart Big Billion Days? 51.4% of people said…