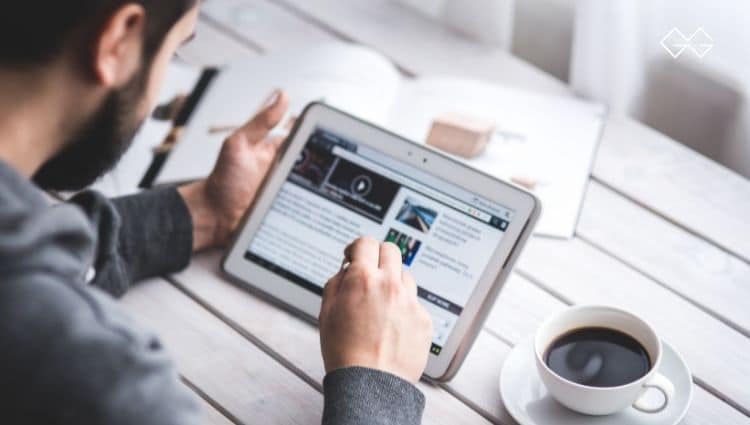 Undoubtedly, building a multilingual website is a demanding project that requires expertise and excellent knowledge of all languages involved in the process. As there are so many languages available on the internet, the question is whether to translate your website into multiple languages or not?

For many years, the English language has dominated the internet world massively, but the idea of multiple languages on your brand website is the best way to increase brand engagement and here are my top reasons:

You now know that there are many benefits of converting your site to more than one language, here are the world’s top five languages on the internet you can’t ignore:

1. English
English is the most used language online, as per the Statista statistics. It dominates 25.3% of internet users worldwide. This figure is not surprising at all, as the English language is ruling for many years.

2. Chinese
The Chinese language is speculated to be the fastest-growing language in the world. According to statistics, it follows the English language with 19.8% internet users.

3. Spanish
Surprisingly, there are more than 750 million people who speak Spanish worldwide. Spanish takes the third spot with 8% of internet users using the language.

4. Arabic
It used to be a small language in the past on the internet but has grown as one of the most used languages online. The Arabic language enjoys more than 168.1 million Arabic internet users worldwide.

5. Portuguese
Although Portuguese is still growing as a language, it endures to get 5th. There are 131.9 million Portuguese speakers connected over the internet, which means at least 4.1 of Portuguese vocalizing people use the internet.

Restart Your Life with Personal Branding