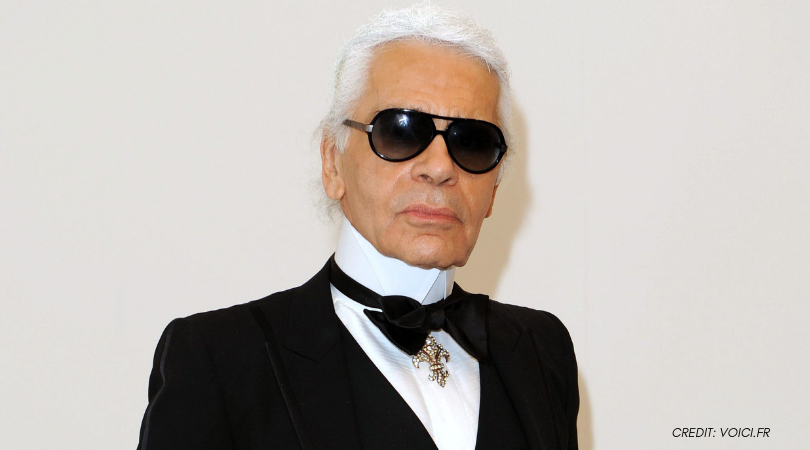 Karl Lagerfeld is a creative director, artist, photographer and fashion designer. Lagerfeld is a Head Designer and Creative Director at Chanel, Creative Director for Fendi, and the head of his own fashion label. He was the mastermind behind the revival of the interlocked “CC” logo of Coco Chanel, which he fashioned into a globally recognisable pattern.

Karl Lagerfeld is unarguably a recognized and respected man in the field of art and fashion community. At the age of 17, Lagerfeld has been hired as Peter Balmain’s assistant and worked with him for three years. Karl Lagerfeld hired strippers and adult film stars in 1993 to model his black-and-white collection for Fendi.

According to his official website, the Lagerfeld became one of the first freelancers in the fashion industry and used his time working between France, Italy, England, and Germany. He worked with brands including Charles Jourdan, Curiel, Krizia, and Valentino.

Known for his bold designs and constant innovation, Karl Lagerfeld is a huge brand. Lagerfeld’s personal branding is nothing but inspiration for us!