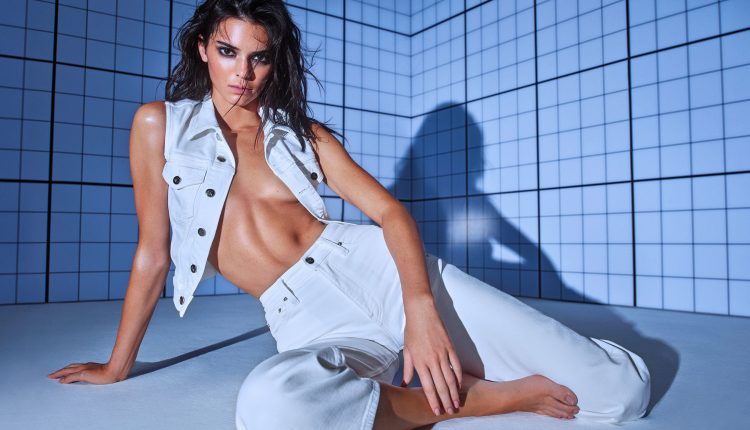 With 133 million and 29.5 million followers on Instagram and Twitter respectively, Kendall Jenner has created her personal brand on her own. The young Kardashian has swiftly become one of the most celebrated people in the world, even though Kendall has spent a limited amount of time in the limelight.

Born in Los Angeles, California, US, Kendall Nicole Jenner is a famous American model and an internet sensation. She has walked the ramp for famous-fashion designers during the New York, Milan and Paris Fashion Weeks. Kendall never had problems revealing her body on the runway, as she was hardly legal when she walked wearing just a top with no bra for Marc Jacobs in 2014.

Unlike Kardashian-Jenner family, Kendall has always kept her personal life, especially her personal relationships, private and love interests out of the public eye. Among her Kardashian clan, Khloe is her favourite sibling as Kendall revealed in an interview that she would choose her among over all of her siblings if she would have to be on a deserted land.

In Forbes magazine’s list of highest-earning models, Kendall made her first step at No.16 with an estimated twelve-monthly income of US$4 million. Thereafter, she was named the world’s top-paid model by Forbes in 2017.

Brand Secret Ingredient: Super Selective about what shows she would do
Approx Networth: $45 million
Instagram:  32.3 M