Top 5 Publicist In The World 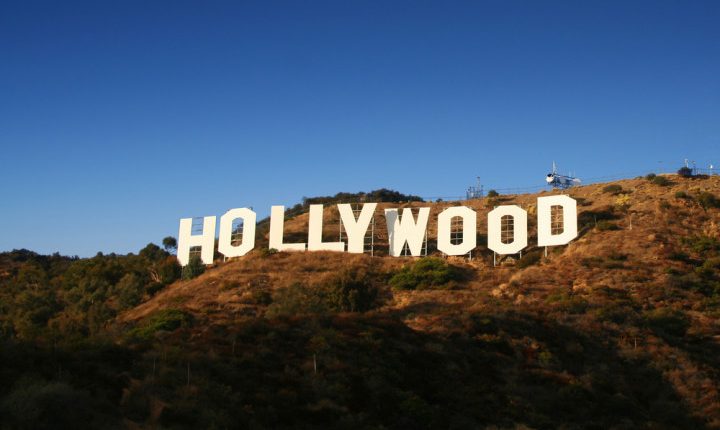