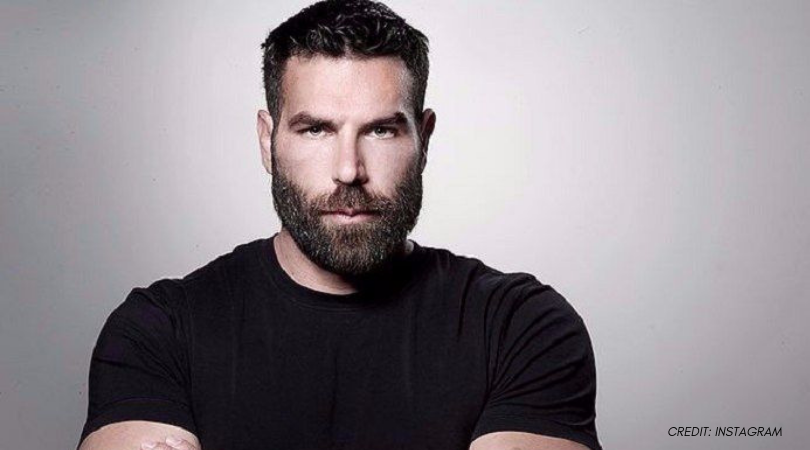 Dan Bilzerian, a semi-naked man who is most of the times surrounded by naked women, is an American internet personality and gambler who is known for his lavish way of life. Unarguably, a high stake poker player who makes his living off of taking risks, Dan Bilzerian is a worth $100 million. There is no second thought in the fact that he has become a huge brand in himself now.

Anyone who has been active on social media must be aware of ‘Blitz’. For the Twitter and Instagram generation, Dan Bilzerian is someone too cool to must follow. From the live TV coverage of Poker World Series held in Las Vegas in 2013, the 38-year-old man made his way to the internet’s A-list with a five-second clip.

The bold playboy is surrounded by liquor, money, chicks and controversies always. With more than 25 million followers on Instagram, Dan Bilzerian’s followers are more than many A-list celebrities like Lady Gaga. He is also known as “King of Instagram”. Bilzerian is surely an inspiration for those who want to live a rich and prolific life like him.

He has found his second career as an actor and stuntman as Bilzerian has worked as a body double in Hollywood movie ‘Olympus Has Fallen’ and appeared as an actor in several films. Dan Bilzerian is an expert in posting the perfect pictures and social media to reach more number of people. There is so much to learn from him about personal branding.