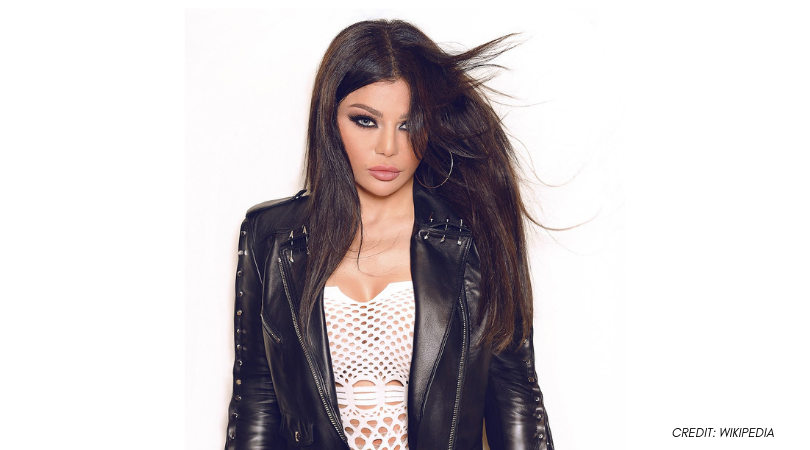 Haifa Wehbe has become a new sensation in the glamour world, and in the Arab world, she is a huge brand. She is a Lebanese-Egyptian singer and actress, released five studio albums and started her acting debut in the 2008 Pepsi produced movie Sea of Stars.

At age 16, Haifa won Miss South Lebanon title and was a runner up at the Miss Lebanon competition, but she was removed after it was found that she was ineligible because she was married and had a child.

In the 2006 edition of the Top 99 Most Desirable Women by the website AskMen.com, Haifa Wehbe was ranked 8th on the list. Wehbe is famous for her music, her sex appeal, beauty, image, style, fashion sense and the list never ends. She was also on People Magazine’s 50 most beautiful people list in 2006 and today is considered one of the most successful Lebanese singers in the world.

The way her followers give the love and support to her through various social media platforms, it is clear that she is the new diva in the town. From her famous songs to her amazing Insta posts, Wehbe perfectly knows how to reach more people and engage her followers. The way she is taking care of her personal brand is seriously notable.

In the end, I would only say Personal Brand Matters and follow her to understand the importance of personal branding.