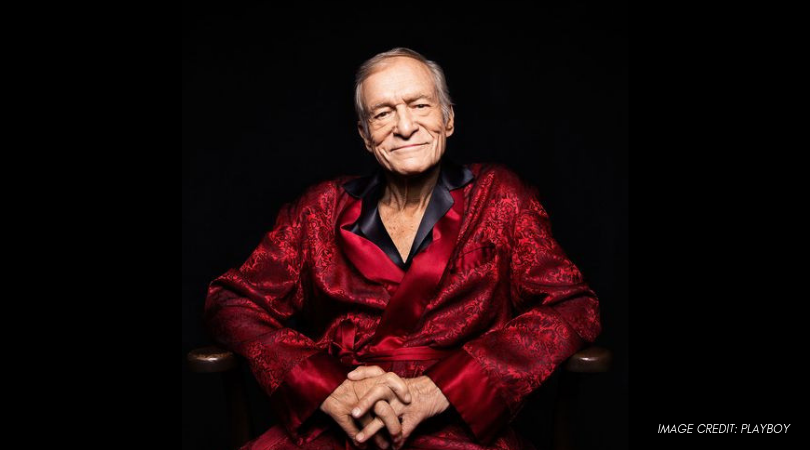 One of the most famous and sensational consumer brands is Playboy, which has captured the interest of both men and women. The Playboy founder Hugh Hefner has set an example for all the people by being a smart entrepreneur and to be active in the eyes of the media and the public always.

Most don’t know Hefner took out a loan for $600 and borrowed $8,000 from his mom to start Playboy. According to USA Today, it was approximated that the playboy and mogul’s lifestyle and its “bunny-branded licensing assets” could put on the market for up to $500 million. Also, as per the Business Insider, Hefner, at the time of death, owned 100% of the magazine and 35% of the overall brand.

The first issue of Playboy got published in December 1953, the first issue sold 50,000 copies, featuring Marilyn Monroe. Hefner has played an essential role in creating America’s sexual revolution and towering a multi-million dollar business alongside. He is also the most prominent name who revolutionized the magazine industry forever, creating the career of umpteen numbers of girls who appeared in the Playboy magazine. Hefner had reportedly slept with over 2,000 women, who married three times in total. 2000!!! Yeah, you read it right..2K!!!

Taking the biggest risk of launching a Playboy magazine in an era characterized by traditional values and sexual regression, Hefner boldly showed the value of his branding. Hugh Hefner is always going to be inspirational for those who are interested in creating a personal brand like him.