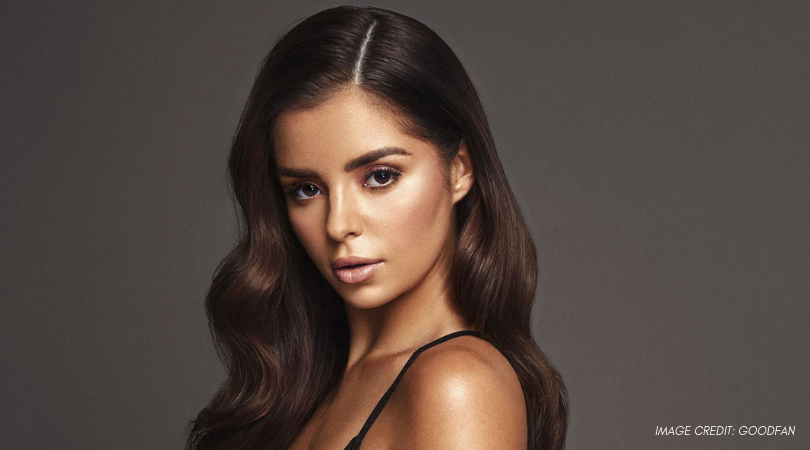 Demi Rose Mawby is a famous British model and Instagram star who has gathered a huge fan following on her social media. She got popular after posting a string of selfies on Instagram. Her Instagram has millions of followers, which makes her one of the most popular models in the UK.

Besides fame, the young model has also amassed a lot of controversies and has also landed herself in a number of scandals.

Instagram Queen Model Demi Rose Mawby, was born on March 27, 1995, in the British city of Birmingham in the family of Barrie and Christine Mawby. However, busty lady’s height is only 157 centimetres, she appears like Kim Kardashian. She is often called the “British Selena Gomez”.

Rose had a hobby of posting her photos for the popular social network MySpace. At 18, she signed up on Instagram. Rose immediately participated in the reality show Taz’s Models. However, Taz’s Angels is a controversial group of Miami and it is said that Rose was its member. The group was in controversy for employing popular Instagram women socialites to get club appearances and providing women escorts and hence got negative publicity. There was even a case against the group and they were investigated for prostitution.

In 2016, Rose got naked for the cover of the SIXTY6 magazine. Demi seems to be not afraid of anything, thereby posting her completely nude photos on the adult sites. Presently, Rose is dating Chris Martinez.

Famous for her bikini shots, according to the Zoo Magazine Rose became the World’s sexiest woman.

What is Customer Engagement?

Prev Next 1 of 11
Personal Brand App