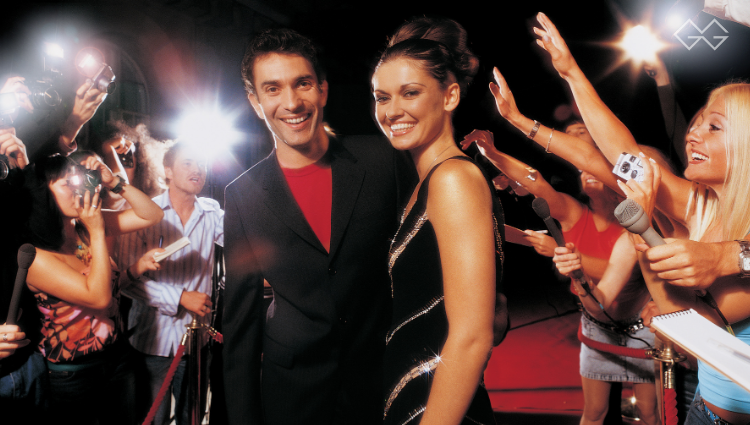 Being prepared for an interview shows the interviewer that you respect their time and taking the opportunity seriously. Not just this, preparing yourself in advance is also an excellent opportunity to position your personal brand correctly. As a result, I have compiled a list of generic questions for actors and actresses (Adult, Teen & Kids) that could be asked by the interviewer.

How Hashtags Can Help Singers Position Their Personal Brand Strongly