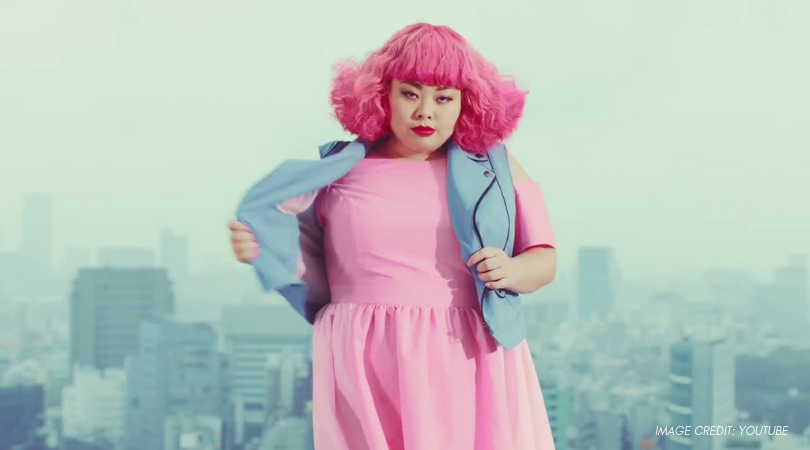 Born on October 23, 1987, Naomi Watanabe is a Japanese actress, comedian and fashion designer. She turned out to be an eminent person in 2008 for impersonations of Lady Gaga and Beyoncé, following that she was given the title “the Japanese Beyoncé”.

Standing at 5.2 feet and weighing 76 kilograms, Watanabe has been a spokeswoman for body positivity in conventionally one-size-fits-all Japan and has also proven quite successful in it. She is making all the right noises through her various hilarious social media posts that are enough to tickle anyone’s ribs!

She joined the ranks of Time Magazine’s list of the 25 most influential people on the internet with over 8.7 million and 1.86 million followers on Instagram and Twitter respectively, the comedian-turned-designer is too popular on social media. Her Insta posts are funny, full of life, entertaining and vibrant enough to give a happy feeling to her followers.

Watanabe was featured in Sony Japan’s music video for Pentatonix’s smashing single Can’t Sleep Love. She’s famous on social media, she’s regular on TV shows and magazine covers, she has her own fashion line, and a Japanese railway company has even created a “Naomi Train”. Naomi is ruling through her personal branding skills and it is inspirational for everyone. Popular for doing impersonations, she has also become a social media celebrity as a promoter for plus size beauty and is earning millions of dollars.