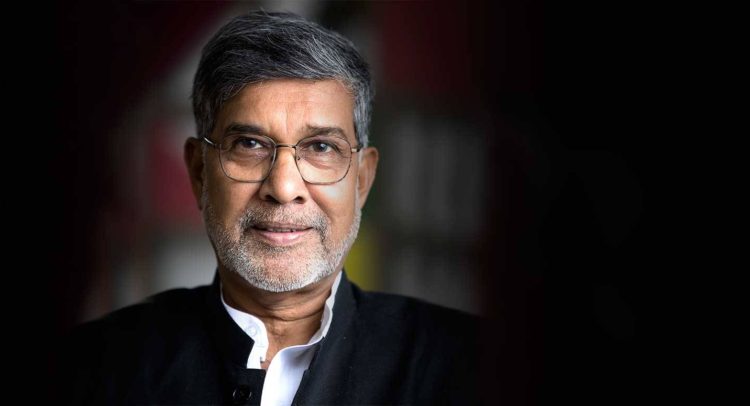 The Nobel Peace Prize recipient after Mother Teresa. Kailash Satyarthi (born 11 January 1954) in Vidisha, Madya Pradesh, India, is the founder of the Bachpan Bachao Andolan (Save the Childhood Movement).  He started working as a child rights activist when the country did not have many. To date, Kailash Satyarthi and his team at Bachpan Bachao Andolan have liberated more than 87,000 children in India from child labour, slavery and trafficking.

In 1998, Satyarthi conceived and led the Global March against Child Labour, an 80,000 km-long march across 103 countries to put forth a global demand against child labour. This became one of the largest social movements ever.

He has been a member of a UNESCO body established with the goal of providing “Education for All” and has been on the board of the Fast Track Initiative (now known as the Global Partnership for Education). Besides, he has also served on the board and committee of several international organizations including the Center for Victims of Torture (USA), the International Labor Rights Fund (USA), and the Cocoa Foundation.

Satyarthi was among Fortune magazine’s ‘World’s Greatest Leaders’ in 2015 and featured in LinkedIn’s Power Profiles List in 2017 & 2018.