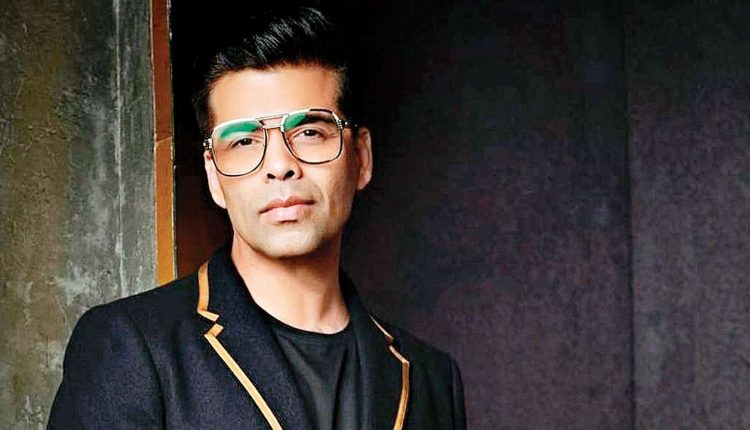 Karan Kumar Johar, born on 25 May 1972, often referred to as KJo.  He is an Indian film director, producer, screenwriter, costume designer, actor and television personality who works in Hindi films. He is the son of Hiroo Johar and late producer Yash Johar.

KJo started his directorial career with the widely-seen romance Kuch Kuch Hota Hai in 1998, which earned him the Filmfare Awards for Best Director and Best Screenplay. His next two films Kabhi Khushi Kabhie Gham… (2001) and Kabhi Alvida Naa Kehna… (2006), both made great hit even in the overseas market. His social drama My Name Is Khan (2010) earned him his second Filmfare Award for Best Director. And one more feather added to his cap in 2018, when his spy thriller Raazi won him Filmfare Award for Best Film.

Besides, he has produced several successful films under the Dharma Productions banner. Also, KJo has ventured successfully into other avenues of the entertainment industry. He hosts a television talk show, Koffee with Karan, and a radio show Calling Karan, and appeared as a judge on competition reality shows Jhalak Dikhhla Jaa, India’s Got Talent, India’s Next Superstars.