Chairwoman and CEO of General Motors 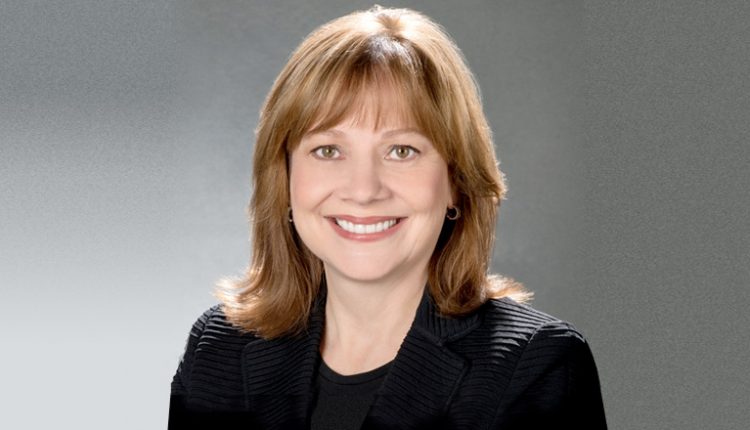 Mary Teresa Barra, born in Royal Oak, Michigan on December 24, 1961, is the Chairwoman and CEO of General Motors Company. Barra is the first female CEO of the automotive industry in the world. Prior to that, Barra served as the Executive Vice President of Global Product Development, Purchasing, and Supply Chain at General Motors. Barra started working at General Motors when she was only 18 as a co-op student in 1980.

Barra graduated from the General Motors Institute (now Kettering University) and did her Masters in Business Administration from Stanford Graduate School of Business.

She has shifted the brand from being the biggest, to be the best. Barra transformed General Motors into a corporation prepared for the future of the automotive industry.

Most recently she was listed as the fifth Most Powerful Women, rising from 35th in 2013.

In April 2014, she was featured on the cover of Time’s “100 Most Influential People in the World.” She continues to remain in the number one position in Fortune’s Most Powerful Women of 2017.