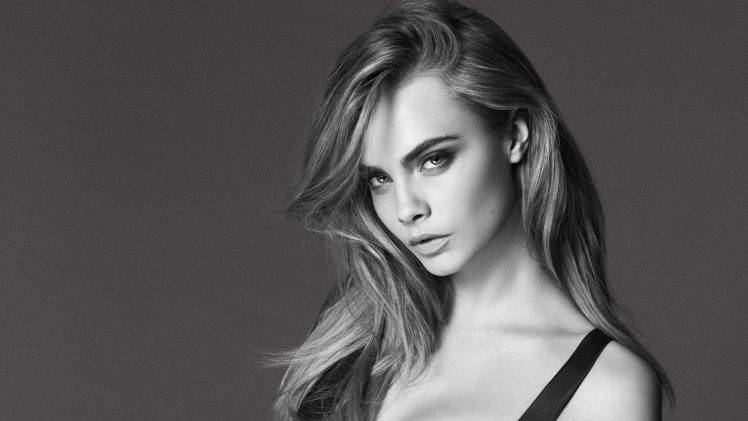 Cara Jocelyn Delevingne, is an English model, singer and actress, born in Hammersmith, London, born 12 August 1992. Delevingne is the daughter of Pandora Anne Delevingne (née Stevens) and property developer Charles Hamar Delevingne. She grew up in Belgravia, London, one of the wealthiest districts in the world.

Delevingne began her modelling career at age ten with an editorial shot by Bruce Weber for Vogue Italia alongside model Lady Eloise Anson. She signed with Storm Model Management after leaving school in 2009. She worked in the industry for a year before booking a paying job and went through two seasons of castings before landing her first runway show.

Delevingne was pushed to fame after being scouted by Burberry’s Christopher Bailey in 2012 while working part-time in the office of a fashion website. Bailey cast her in the company’s spring/summer 2011 campaign.

Delevingne won the “Model of the Year” award at the British Fashion Awards in 2012 and 2014 and has appeared in shows for houses including Burberry, Chanel, Mulberry, Dolce & Gabbana, and Jason Wu.

She started her acting career with a minor role in the 2012. Her most notable roles include Margo Roth Spiegelman in the romantic mystery film Paper Towns (2015), Kath Talent in London Fields, the Enchantress in the comic book film Suicide Squad (2016), and Laureline in Luc Besson’s Valerian and the City of a Thousand Planets (2017).