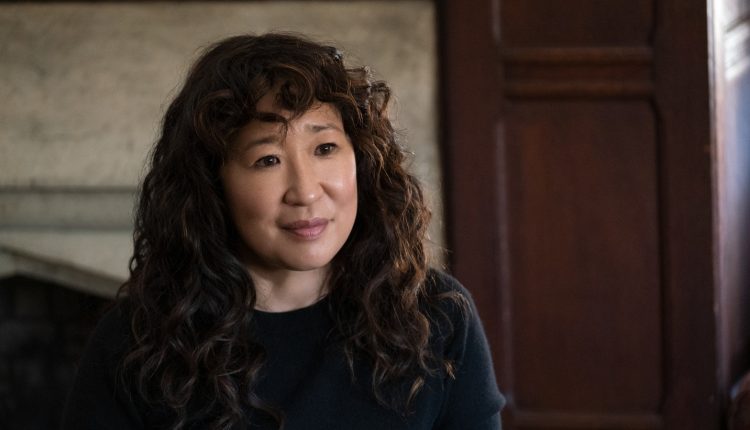 When I think of a famous personal brand from Canada, Sandra Miju Oh’s name always comes to mind. Undoubtedly, she is a versatile actress whose performances in film and television have won millions of hearts.

On July 20, 1971, Oh was born in Ottawa, Ontario, to middle-class Korean immigrant parents Oh Junsu (John) and Jeon Young-nam. Sandra was determined to pursue an acting career despite her parents’ wishes, and she attended the National Theatre School in Montreal. By age 15, she started working in theatre, television series and commercials.

She is known for her starring role as Cristina Yang in the ABC medical drama series Grey’s Anatomy (2005–14), and as Eve Polastri in the BBC America mystery drama series Killing Eve (2018–present). Sandra Oh has received numerous awards, including 2 Golden Globe Awards, 4 Screen Actors Guild Awards, and 6 Primetime Emmy Award nominations. She is the first Asian descent actress to be nominated for the Primetime Emmy Award for Outstanding Lead Actress in a Drama Series and the first Asian woman to win two Golden Globes.

During discussions, a lot of people ask me why do I have actors/actresses in the personal branding examples list? People think acting is the field where you don’t have to make additional affords to position your personal brand, but “NO”, that is that true. Acting is a very difficult profession, and you don’t always get the best role, but with extraordinary skills, you can make an ordinary character memorable.

Sandra Oh is also my favourite personal brand because of these two reasons:
1. She is vegan, living a cruelty-free life. In her effort to inspire others to eat vegan, the actress is known to invite her friends for vegan meals that are delicious.
2. She was included in Time’s 2019 list of the 100 most influential people.

Difference Between Brand and Business