Social Media Lessons You Can Learn from Kylie Jenner 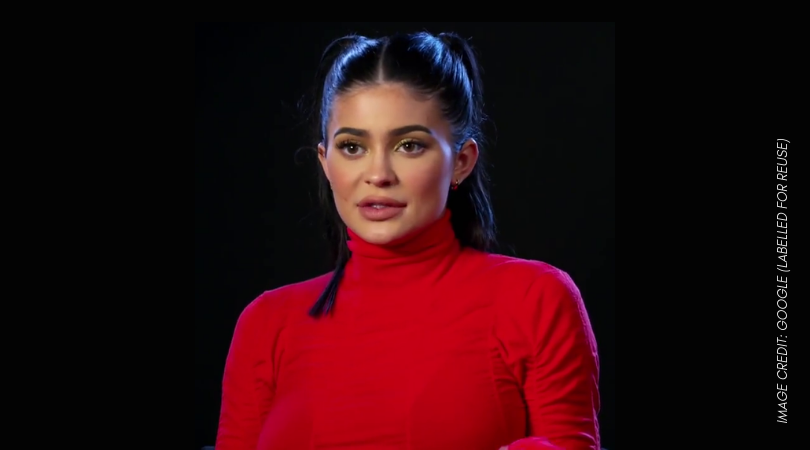 Kylie Jenner is the sensation on social media as she’s one of the most watched people on Snapchat and one of the most followed people on Instagram, with almost 130 million followers. At the age of 21, she’s the youngest ever self-made billionaire in the U.S.

Appreciate her or judge her, we all can learn valuable social media lessons from Kylie Jenner:

1. Focus on what you love – Kylie learned about her obsession for fashion and makeup at a young age, and she turned her obsession into a billion-dollar company. Her product line posts on social media always fascinate and engage her audience.

2. Be in Public – If you’re a public figure, you’ve to show to the people that you exist, and Kylie knows it well. Kylie is aware of the significance of publicity. Her lips have always been in the news, for all the known good and bad reasons.

3. Know your strengths – Kylie posts on social media what she likes and who she is. We can’t expect Kylie to post or comment on political or some other serious issues.

4. Know your audience – Majority of the followers of Kylie Jenner on social media are teenagers and young women, who are always interested to know she posts.

5. Be the real you – Kylie represents herself as authentically as she could on social media. Her posts are filled with her personal life, photos of her baby and her brand “Kylie Cosmetics”.

6. Collaborate more – Collaboration plays an important role to reach the widest audience and Kylie has always used social media to have various collaborations, be it with her celebrity mother, and sisters Kim, Khloe and Kourtney.