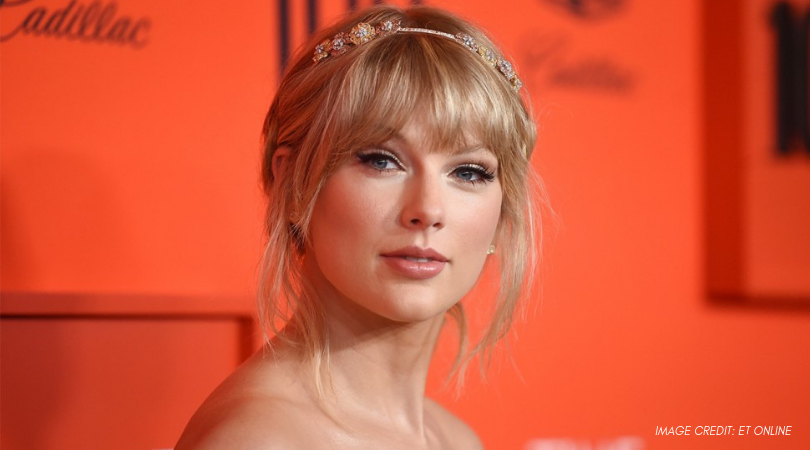 Born on December 13, 1989, Taylor Alison Swift is one of the most popular contemporary American singer and songwriter. Swift has won many Grammy Awards, including Album of the Year for her record Fearless.

With 114 million followers on Instagram and 83.4 million followers on Twitter, she is unarguably a huge brand worldwide. Taylor Swift is known for narrative songs and became the first person ever to have a song reach number 1 on both Billboard’s Pop and Country music charts with “Love Story”.

Singing isn’t just her only talent; Taylor plays four instruments: Guitar, Piano, Ukulele and Banjo. Also, she is the sole writer of more than half of her songs. That’s why her songs sound so authentic!!! She has an app for her fans and followers to get updates on the singer’s life named as Taylor Swift: The Swift Life.

Taylor said it is the rejection and heartbreak she pours into her songs that have driven her to succeed. Writing is the secret of Taylor Swift success, and she is the master of storytelling. She can tell the same story again and again in different ways.

Taylor Swift wrote her first song when she was 12-year-old, which was called ‘Lucky You’.

From the singer’s social media posts to her helping nature towards her fans, Taylor understands her audience quite well. Taylor Swift is the queen of personal brand, especially on social media. She smartly uses her social media profiles – Twitter, Instagram, YouTube, Facebook and Tumblr – to provide the unique brand that represents her as organic, kind, devoted and with both feet on the ground.

Taylor understands that personal brand matters and it is essential to protect your personal brand. She has bought all the domains for her name including taylorswift.adult and taylorswift.porn in a bid to protect it from haters. She has even trademarked her favourite phrases from her songs.

If you want to create a personal brand like Taylor Swift, always strive to improve your skills as a storyteller and the story should never be compromised.