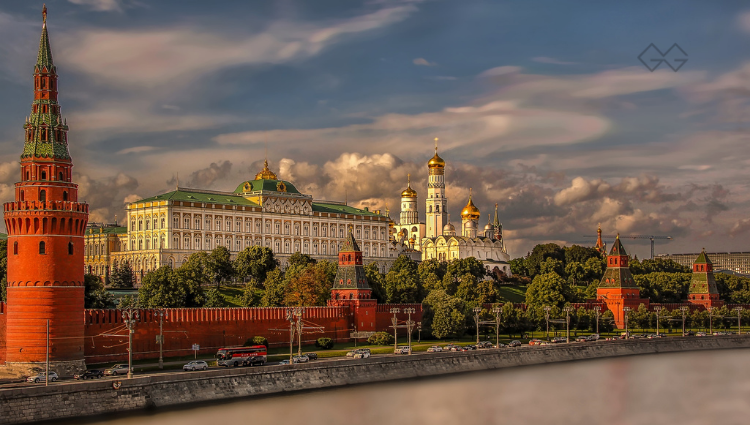 The eruption of the biggest military conflict in Europe since the second world war has shocked the investors. Moscow’s stock market was hit by one of the biggest collapses in financial history this week after President Vladimir Putin launched an invasion of Ukraine to seize power.

The European Union is Russia’s largest trading partner, accounting for 37% of Russia’s global trade in 2020. Much of that is energy: About 70% of Russian gas exports and half of its oil exports go to Europe.
And while sales to Russia represent just around 5% of Europe’s total trade with the world, for decades, it has been a key destination for European brands in a range of industries, including finance, agriculture and food, energy, automotive, aerospace and luxury goods.

1. SBERBANK – Sberbank is a state-owned Russian banking and financial services company headquartered in Moscow. The company was known as “Sberbank of Russia” until 2015. Sberbank has operations in several European nations, primarily post-Soviet countries.

2. GAZPROM – Gazprom is a Russian majority state-owned multinational energy corporation headquartered in the Lakhta Center in Saint Petersburg. As of 2019, with sales over US$120 billion, it sat as the largest publicly-listed natural gas company in the world and the largest company in Russia by revenue.

3. LUKOIL – Lukoil Oil Company is a Russian multinational energy corporation headquartered in Moscow, specializing in the business of extraction, production, transport, and sale of petroleum, natural gas, and petroleum products.

7. VTB BANK – VTB Bank is a Russian state-owned bank headquartered in various Federal districts of Russia; its legal address is registered in St. Petersburg; as of 2022 company’s capital stock was mostly owned by three Russian agencies.

9. TATNEFT – Tatneft is a Russian vertically integrated oil and gas company with headquarters in the city of Almetyevsk, Republic of Tatarstan, Russian Federation. It is the fifth-largest oil company in Russia and the eighth largest listed company in Russia by market capitalization.

10. NOVATEK – Novatek is Russia’s second-largest natural gas producer, and the seventh-largest publicly-traded company globally by natural gas production volume. The company was originally known as OAO FIK Novafininvest. Novatek is based in the Yamalo-Nenets Autonomous Region in West Siberia, and maintains a sales office in Moscow.

Which one is your favourite: Amazon Great Indian Festival or Flipkart Big Billion…