Tips for Writing Effective Press Release that Gets Noticed 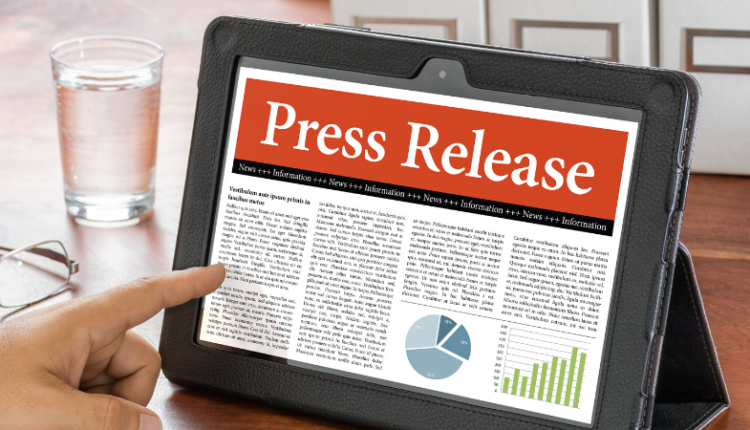 Just like business brands, press release distribution is also essential for personal brands. Producing and distributing a press release is unquestionably one of the most valuable ways of telling about your ideas, story or services to the media. It is an ideal and subtle way to get out the word with the help of a press release.

There is a way to write a good and effective press release, here are some of the tips:

WRITE AN APT HEADLINE
The commencement of a press release is the most important as the media people receive a lot of press releases on the daily basis, so to win them with the press release you have to write a good headline. An apt headline also has to be engaging enough to appeal.

KICK OFF FLAWLESSLY
Start your press release with the city and the place where the event is going to take place. Always begin with that information and then add a dash – from where you can get into your press release.

BE ON THE TRACK FROM THE FIRST PARAGRAPH ITSELF
The reporters, as we mentioned in the previous point, are not free to read the whole Press Release. To make it easier for them, you have to write the first paragraph of the Press Release in a way that they should get an intact message from it.

USE THE FIVE Ws
To write an effective press release, you have to answer What, When, Who, Where and Why. A good press release should include this information as the media people are always seeking the Five Ws.

INCLUDE THE CONTACT INFORMATION
Including the contact information in the Press Release makes it easier for the reporter to contact the most suitable person for any additional queries. Don’t forget to give an email address and phone number on the press release.

Discover Your Expertise & Monetize It

Top 10 Tips For Launching A Blog For Your Brand