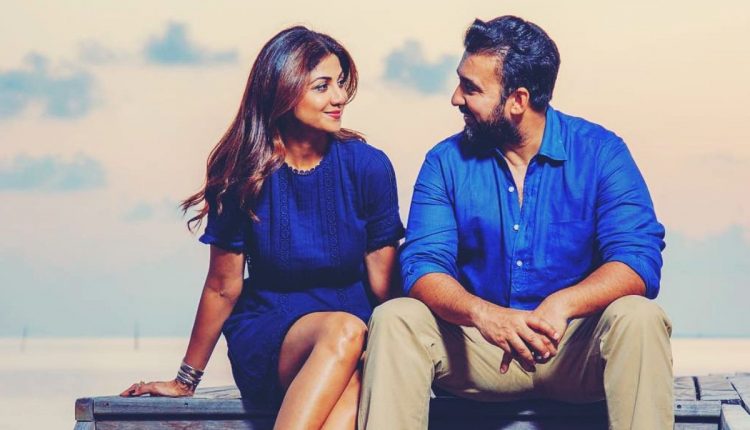 Personal Branding is not only about digital footprints, blog posts, media coverages, or social media; everything you do also make a difference. Your friends, colleagues, and family members’ reputation also plays a vital role in your personal brand positioning.

You can’t ignore this ages-old proverb, “A man is known by the company he keeps” it means a person tends to be very similar in nature, character, attitude, ability, or personality to the people with whom they associate or live or spend time.

Ever since the Mumbai Crime Branch arrested Raj Kundra in a pornography case, I was curious to understand how much Kundra arrest affected his wife Shilpa Shetty’s personal brand.

So, I can say approx 395 people out of 507 believe that your spouse reputation makes a difference to your personal brand.

According to a Hindustan Times report published on July 28, 2021, during a police raid conducted at their home, Shilpa scolded Kundra for ruining the family reputation.

The report quoted police sources: Shilpa spoke about financial losses that she is getting because of Raj Kundra’s arrest as their endorsements were cancelled, and she had to give up many projects.

Whereas according to The Indian Express: In an interview with Pinkvilla, Raj had spoken about how anything that he does has a direct effect on Shilpa Shetty. He also admitted that because of this, it becomes difficult for him to work in India.

Disclaimer: The purpose of this poll/post is only to understand the subject better, and I have no intentions to insult or damage anyone’s reputation.

Personal Branding Is For Everyone

Who is the stronger personal brand Nia Sharma or Divya Agrawal? 59.7% of People…