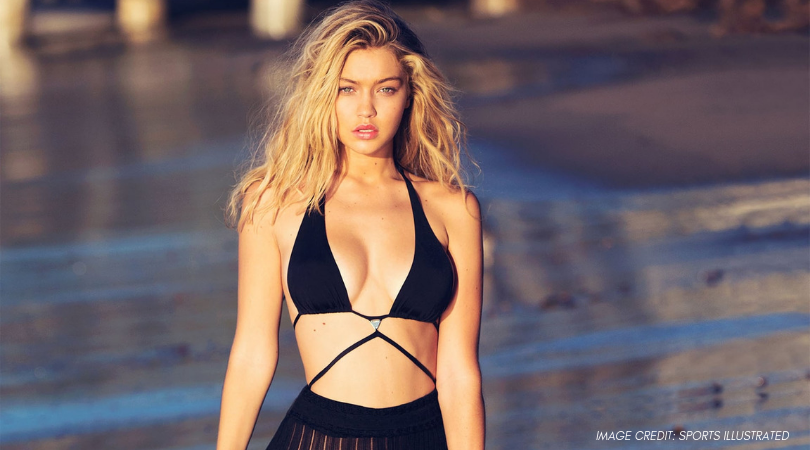 Gigi Hadid is the world famous model, an Instagram sensation, the girlfriend of Zayn Malik and the prominent brand-of-the-moment. The world is obsessed for the model who has no fashion landmark unturned. Born in Los Angeles, California on April 23, 1995, Gigi’s real name is Jelena Noura Gigi Hadid.

The California girl is a sensation on social media. Her posts are trendy and admired by her fans and followers like anything. At the caring age of 2, Hadid started her modelling in Baby Guess campaigns post being noticed by Paul Marciano.

The model revealed, according to Elle, in her Insta story that she would’ve completed her college studies in Criminal Psychology if she hasn’t become a model. Gigi Hadid has been the cover star of 20 issues of Vogue, which includes the front pages of “Vogue”, “British Vogue”, “Vogue Paris” and “Vogue Australia”.

Gigi had been a skilled equestrian and volleyball player when she was in High School. A model’s job, as the general perception is, isn’t just to look beautiful, sexy and have the best pictures but also to get people to buy stuff, which is why Gigi earned over $9 million in 2017.

The top model of the town is also famous for the reason that she’s highly popular on social media. Being quite active on social media and interacting with the followers plays an essential role in personal brand engagement and Gigi Hadid knows well how to do it. Gigi’s personal branding is helping her become more famous because she knows the value of social media following.

What is Brand Personality?