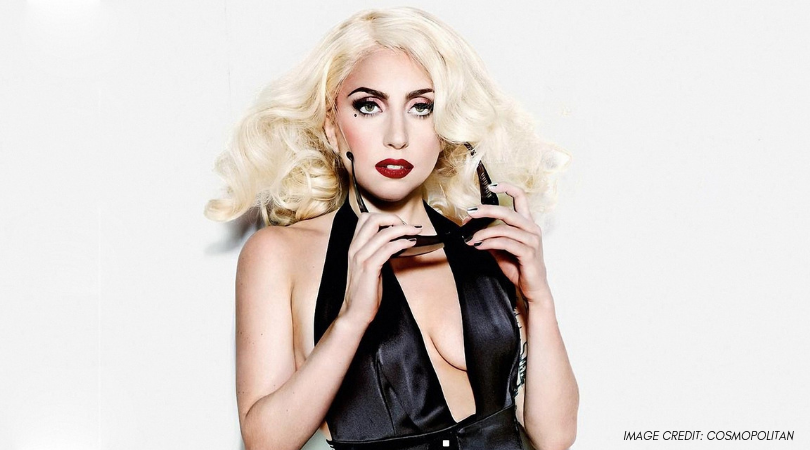 Lady Gaga is a result of constant artistic changes on various levels, the ability to adapt to new trends, and style herself, along with her music being distinctive, lastly just becoming a brand of the Lady Gaga.

She is without a doubt one of the most iconic faces, voices and artists in the world, her name itself is a brand. Lady Gaga is not only famous for her songs but also for her quirky style of outfits while performing on stage and while gracing red carpets.

Born on March 28, 1986, Lady Gaga is a famous American singer, songwriter and actress, who never completed her education. She dropped out of New York University when she was 19 to pursue her career in music. Gaga was once placed at number 7 by Forbes on their annual list of the World’s 100 Most Powerful Women.

Gaga always manages to stand apart from the crowd and that shows how strong her personal branding is. From her social media posts to the goofy costumes, the singer stays all the time in character like anything. She has at least 19 tattoos and interestingly all the tattoos are on the left side of her body.

The singer is a cultural phenomenon and there’s no second thought about it. Developing your brand is not easy as one has to learn what to do and what not to do but Lady Gaga is unarguably a great inspiration she only does what she believes in, and no matter what others think. The most important personal branding lessons we to learn from Gaga is to keep reinventing yourself and live your brand 24/7.