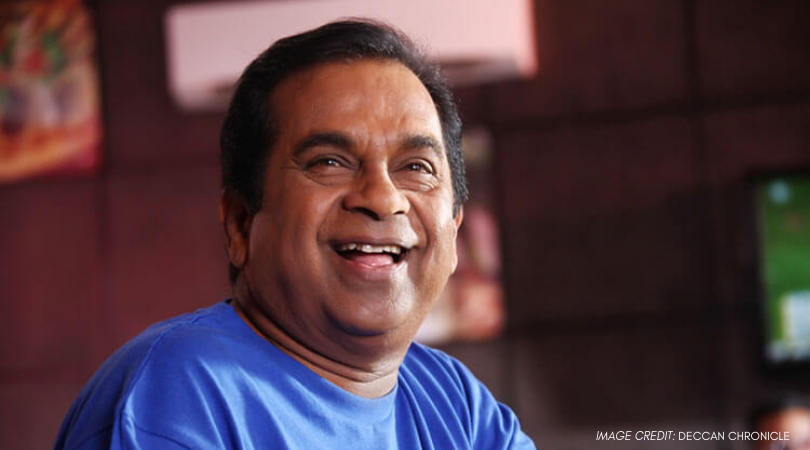 Even a picture of Tollywood’s ace comedian Brahmanandam Kannegati is enough to make people into a fit of laughter. Born on 1 February 1956, Brahmanandam is an Indian film actor and comedian, known mainly famous for his works in Telugu cinema. Interestingly, the actor holds the Guinness World Record for the most screen credits for a living actor.

Quite famous for his comic expressions, Brahmanandam is regarded as one of the finest comic actors of India. With over 2.3 million followers on Facebook, the actor is unarguably quite famous on the internet. The outstanding comedian has acted in more than 1,000 films and has been one of the most highly paid comedy actors in Indian cinema.

It is easy to understand how famous the actor is on social media from the fact that his pictures and dialogues are used probably on every second meme. Brahmanandam is commonly known as the comedy king of Tollywood. Commonly known as ‘Brahmi’, he is also known for his cooking skills, having actor Ram Charan and Junior NTR as fans of the food he prepares.

For his contribution to Indian cinema, Brahmanandam has been honoured with the Padma Shri in 2009. Brahmanandam was the only consideration for the characters of the hero’s friend or any other supporting during 1990-2005. The comedian was present in almost each and every film during that time. Brahmanandam is a big brand today, and he’s an inspiration to learn the importance of personal brand.