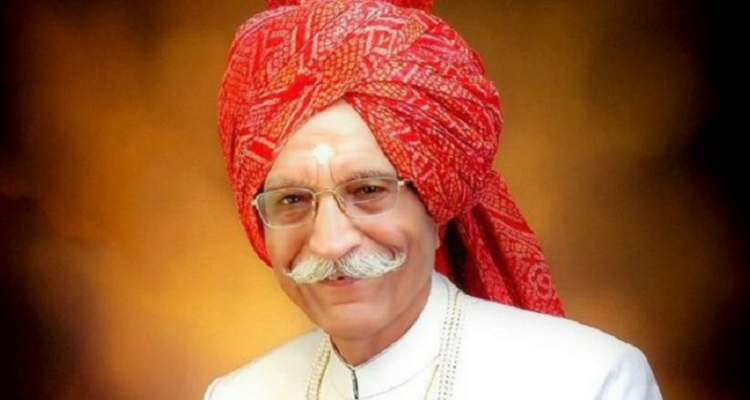 Mahashay Dharampal Gulati, the man who owns MDH, or Mahashian Di Hatti, the popular brand of spices in India. ‘Mahashay’, who has become the iconic face of the company by featuring in its advertisements is the biggest example of entrepreneur personal branding. In fact, Dharampal is the pioneer who gave personal branding a different definition altogether. The 99-year-old is featured in a number of the brand’s television and print commercials, thereby making MDH one of the most recognizable brands in India.

Dharampal was born in 1919 in Pakistan’s Sialkot. He started with a small shop in the city, which was set up by his father before partition. And, after 1947, the family moved to Delhi.

After reaching to Delhi, the MDH owner, who is a big shot today, rented a tonga and started ferrying travelers from Connaught Place to Karol Bagh to earn his living. Of course, life was not easy for him as well, he was forced into poverty, fed up of misery, he sold his tonga and with that money he rented a shop in Chandni Chowk in 1953. He named his shop Mahashiyan Di Hatti (MDH) and started selling spices.

However, the company was officially set up in 1959 after Dharampal legally purchased land in Kirti Nagar and started his own manufacturing unit. Another manufacturing unit he opened at Ajmal Khan Road in Karol Bagh, Delhi. Today, the company is selling its spices worldwide and made Dharampal the highest paid FMCG (Fast Moving Consumer Goods) CEO in India in the year 2017.

Today, MDH is one of the biggest brands of spices, which manufactures almost 50 different types of spices and has offices in Dubai and London. Besides, Dharampal also runs Mahashay Chuni Lal Charitable Trust, a mobile hospital and four schools.

Brand Secret Ingredient: Trust your product and be the face of your business
Approx Networth: INR 5 Billion

How to write personal branding statement?