What is personal branding? 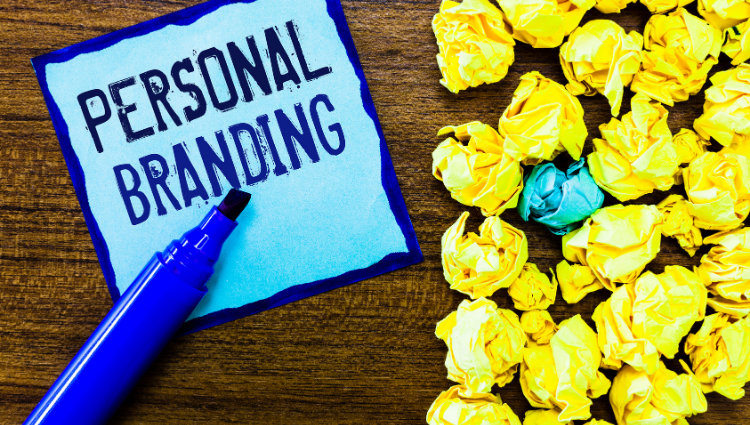 A process or a practice of marketing a person or people and their career as brands is called personal branding or self-positioning. The process of personal branding involves combination of skills, experience, and personality. It is similar to delivering a story, and how it reflects the person’s conduct, behavior, and attitude.

Personal branding can be defined as; “The conscious and intended endeavor to create and influence public perception of an individual by positioning them as an authority in their industry, promoting their credibility, and differentiating themselves from the competition, to ultimately advance their career, increase their circle of influence, and have a larger impact.”

Personal branding is believed to be originated from an article written by Tom Peters in 1997. Further, in an article published in the year 1999, “Be Your Own Brand,” marketers David McNally and Karl Speak wrote: “Your brand is a perception or emotion, maintained by somebody other than you, that describes the total experience of having a relationship with you.” However, the term was first introduced in 1937 in the book Think and Grow Rich by Napoleon Hill. Later, the concept came up in 1981 in the book Positioning: The Battle for Your Mind, by Al Ries and Jack Trout.

Personal branding or self-positioning, is an ongoing process, which involves persistently developing and maintaining reputation and impression of an individual, group, or organization.

The idea is becoming significant because of the advancement in technology, especially the frequent use of social media and internet. For social media and online identities affect the physical world tremendously.

The best example of personal branding today is the Prime Minister of India, Mr. Narendra Modi, he could successfully win election the second time in 2019, just because of his fame as a strong personal brand amongst people in the country and abroad.

Proven Ways To Enhance Your Brand Awareness With Killer Videos

How To Manage A Brand In The Digital Age

4 Tips For Improving Your Korean Vocabulary

Skills needed for your own social media marketing business