Why is Personal Branding Important for Politicians? And Tips To Elevate Your Political Career 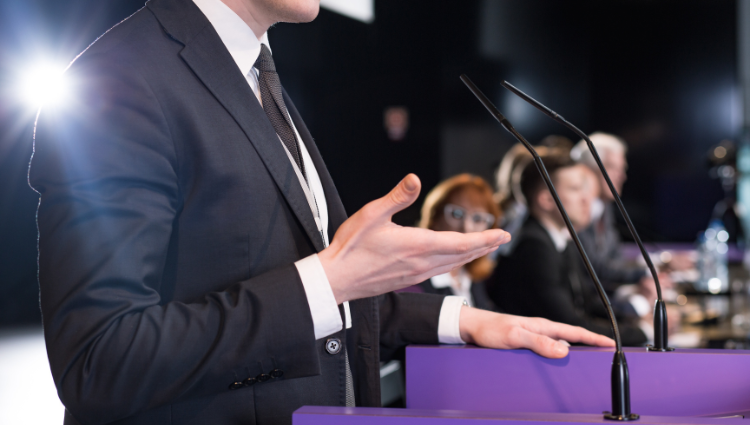 Personal branding is essential for politicians because it helps them stand out in a crowded field and establishes their reputation and credibility. A strong personal brand can also help politicians connect with voters more personally, which can be crucial in building support and winning elections.

In today’s political atmosphere, where voters have access to vast information about candidates, personal branding can be a key factor in distinguishing one candidate from another. Personal branding can help politicians effectively communicate their message and values and establish themselves as a credible and trustworthy choice for voters.

In addition, it can also help politicians advance their careers and achieve their long-term goals. By building a solid reputation and connecting with voters, politicians can gain the support and backing they need to move up in the political ranks.

Narendra Modi: The current Prime Minister of India, is known for effectively using personal branding to connect with voters and establish himself as a strong and decisive leader. He has a strong reputation for being a skilled orator and has used this to his advantage in campaigning and building support. Modi is also known for using social media, particularly Twitter, to connect with voters and share his message.

Barack Obama: During his time in office, President Obama effectively used personal branding to connect with voters and establish himself as a likeable and trustworthy leader. He used social media platforms like Twitter and Facebook to share his message and engage with followers, and his “Hope” campaign slogan became iconic and helped establish his brand.

Angela Merkel: The German Chancellor is known for her strong, decisive leadership style and has effectively used personal branding to establish herself as a trusted and competent leader. She has a strong reputation for being knowledgeable and level-headed, and has used this reputation to her advantage in building support and winning elections.

Jacinda Ardern: The New Zealand Prime Minister has effectively used personal branding to connect with voters and establish herself as a compassionate and empathetic leader. She has a strong reputation for being caring and approachable and has used this to her advantage in building support and winning elections.

Justin Trudeau: The Canadian Prime Minister has used personal branding to establish himself as a progressive and charismatic leader. He has a strong social media presence and is known for his good looks and charming personality, which has helped him connect with voters and build support.

Alexandria Ocasio-Cortez: The U.S. Representative has used personal branding to establish herself as a dynamic and influential political voice. She has a strong social media presence and is known for her progressive views and energetic personality, which has helped her build a large following and influence policy.

HERE ARE A FEW TIPS FOR POLITICIANS LOOKING TO BUILD THEIR PERSONAL BRAND: