World Famous Artist and their Brand 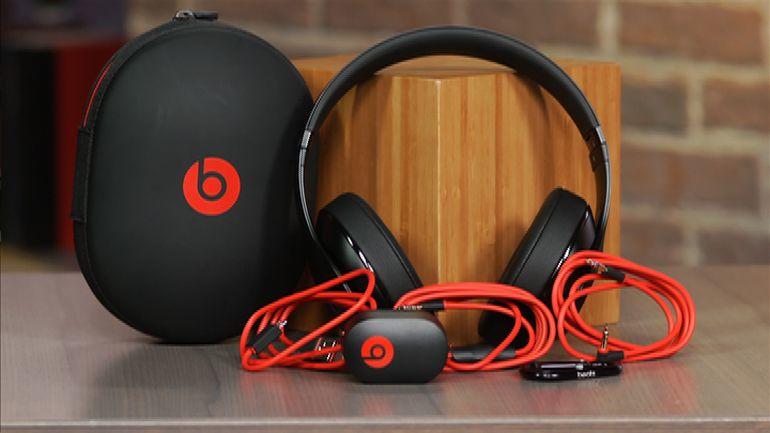 A kid from Compton started listening and loving well-produced music; then he wanted to do the same, make the people feel the same easiness he felt while he heard to other artists. Afterwards, he joined a group of young adults like him that wanted to make good music and also big money. After a lifetime of ups and downs, Andre Young- better known as Dr. Dre has a unique record label named Aftermath and one of the most famous headphone business. Nowadays, Beats headphones are known for its sound quality that makes people feel as good as young Andre felt in his room listening to his records in Compton.

Many artists have gone beyond their art and have become a brand that resembles their work and leaves a trail worldwide.

A bunch of tomato soup cans that now everybody wears. If you ask a teenager who Andy Warhol is, he might look at you with a strange face, but if you show that same youngster his Marilyn Monroe´s portrait with four different colours, then he or she will tell you that he recognizes the artwork. This is an example of a brand that has gone beyond the very artist. It is normal to see people wearing t-shirts with a bunch of tomato soup cans without knowing it refers to Campbell´s Soup l, one of Warhol´s most prominent works. As one of the founders of pop art, Warhol left his work as a cultural brand which has also been used-copied- by many others.

You might not know who Shephard Fairey is, but you will definitely recognize his art. Shepard once saw a sumo fight ad and became perplexed by the face on one of the fighters. The sensation of looking into an authoritarian and repressive figure moved him to use his face with a simple message: OBEY. Furthermore, the very same message and its typography come from John Carpenter´s movie “They Live”, and now Shepard´s brand has become a unique icon in the fashion industry. He stopped being a punk who broke the law to become an artist, just like Dr. Dre stopped being that good-for-nothing kid who wasted his time listening to music to the legendary rapper he is. Both share a unique way to approach their field, and that has left the world with a singular brand.

People always mock artists and art students saying that they will live like homeless in the streets, failing to accept the idea that an artist can also be very good at creating a product for consumers. Even those who say they don´t pay attention to art go to the cinema and have an appreciation of the movie they watched; therefore art can be as mainstream as soup, as we saw before. However, remember that most of these artists became famous because of their unique vision that became worldwide.

Harley Davidson Is One of the World’s Most Engaging Brand

What is more important? Brand Awareness or Target Markets?

Proven Ways To Enhance Your Brand Awareness With Killer Videos

How To Manage A Brand In The Digital Age

4 Tips For Improving Your Korean Vocabulary