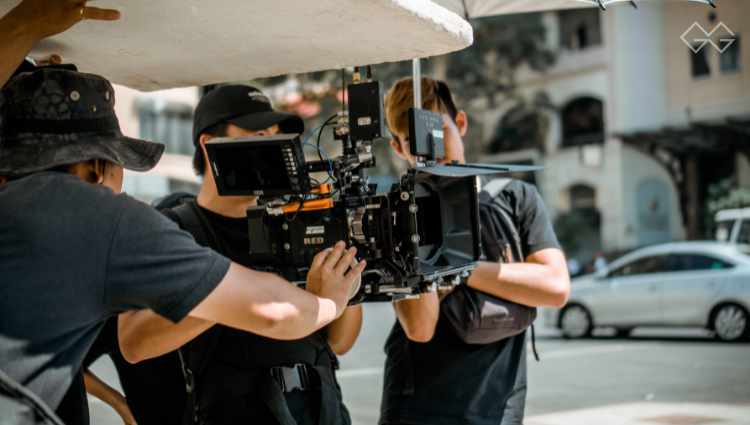 The job of a filmmaker is quite demanding; a good filmmaker understands how to use the strengths of their cast and everything around them. They are talented people who mostly like to be behind the scene, but I firmly believe they should never leave the opportunity to showcase their personal brand. Like everyone, personal branding for filmmakers is essential; it is a great way to showcase your skills, talk about your ideas and open new opportunities.